Glasgow based G3 Creative have re-designed the entire Sierra Rica Organics food range for the world market place. The first examples can be found in organic stores and organic food suppliers world-wide.

The Spanish company, Sierra Rica Organics briefed G3 Creative to refresh the core packaging and branding principles, to simplify the customer purchase decision. The strategy has been implemented across the full organic range, as well as the famous Sierra Rica soups.

Building on brand loyalty and trust, G3 Creative re-evaluated the look and feel of the range. Whilst retaining Sierra Rica's key values and personality.

Sierra Rica's organic foods celebrate the best Spanish ingredients: fruits and vegetables nourished by the hot Iberian sun for deep, satisfying flavours. They make you feel good. Sierra Rica makes delicious organic foods in the small hill town of Aracena, located in the heart of the Natural Park, “Sierra de Aracena y Picos de Aroche”, in Andalucia, southern Spain. Alastair Brown quit his job in London to start the business in 2000 with a small team sharing a love of good food and a belief in the principles of organic agriculture.

The founding members include Andrés Barriento (Production), Janet Murray (Sales and Marketing), Inmaculada Rodríguez (Administration), Carlos Tobalina (Production and Technical) – now supported by a team of great food professionals. The original catalyst for creating Sierra Rica was the fine crop of local Chestnuts - still important to the area economically but with gradually declining autumn harvests. Why in decline? Financial returns to the growers have fallen in real terms over the last 20 years, meaning less incentive for the growers to invest the time and money needed to keep the trees in peak condition. And with less husbandry there have been lower harvests – so perpetuating a vicious circle.

By introducing more people to the pleasures of chestnut cuisine, we aim to achieve a virtuous circle: more demand for chestnuts, better prices for the growers and sustained maintenance of the chestnut landscape. Since starting in 2000 with its acclaimed range of organic chestnuts, Sierra Rica has been adding carefully to its foods: 2001: organic Soups, including GAZPACHO – the classic Andalucian refreshing tomato drink. 2003: organic vegetable spreads. 2005: organic Membrillo, the delicious quince paste that goes so well with cheese and cold meats. 2006: The TAPAS range, initially with 5 different vegetable spreads for making your own bite-sized morsels to enjoy with a drink. The IBERÍCO range, initially with the best Single Estate Extra Virgin Olive Oil from Andalucia and a wonderful flavoured organically approved Atlantic Sea Salt. This range will be extended in 2007 to include superb organic table olives.

For more information on how G3 Creative can help you with your next packaging or label design project visit our website or give us a call. 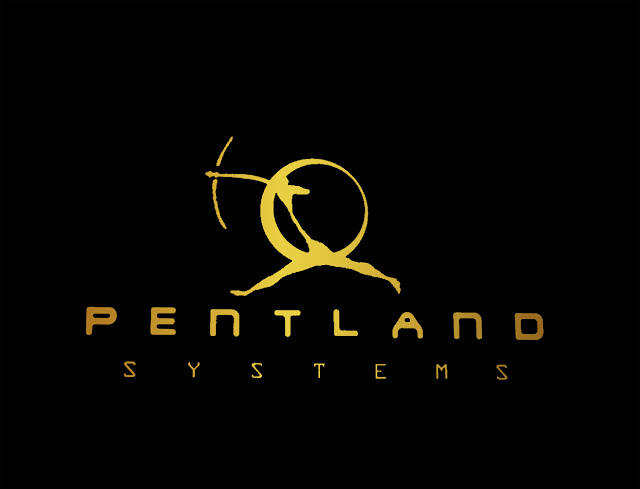 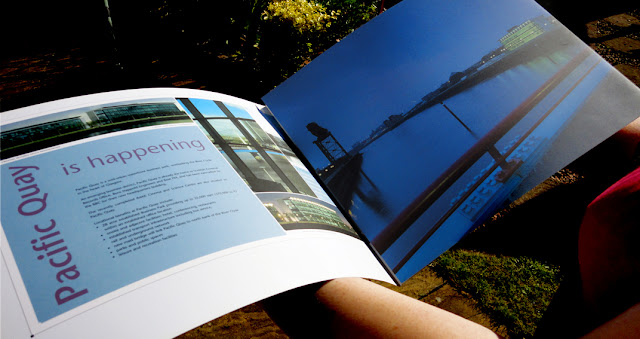 The power of good graphic design